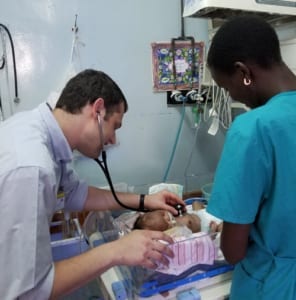 In Bomet County, where Tenwek Hospital is located, a significant proportion of the population is under age 18; mortality rates for children under age 5 are far higher than in better resourced countries. 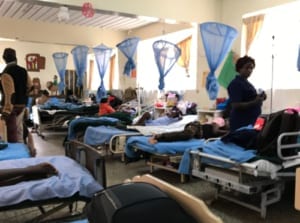 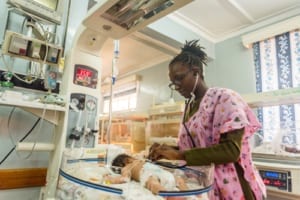 A short-term service visit to Tenwek allows pediatricians to care for individual patients, as well as share their knowledge and expertise with the next generation of Kenyan physicians and nurses. Visiting pediatricians interact daily with Kenyan Medical Officers, Clinical Officers, and staff nurses, as well as the nurses, residents, and interns who are training at the hospital. It is also an exceptional opportunity for personal growth in a Christian community that depends on and celebrates God’s goodness and healing power in the midst of suffering.

Daily Responsibilities of a Visiting Pediatrician 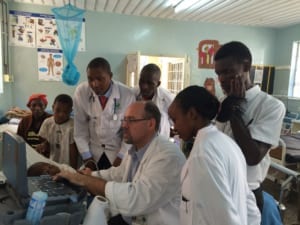 On a typical weekday for a visiting pediatrician, rounds begin at 7 a.m. on the pediatrics and NICU units. Teaching conferences often are part of the rounds, which usually end around 9:30 a.m. Clinical work and consultations occur throughout the day, with breaks for “chai time” and lunch. Throughout the day, emergencies such as coding, stabilizing a critical child, or spending time with the families of children who are very ill also occur.

Afternoons include clinical consultations, particularly with interns and Medical Officers. At 4 p.m., sign-out with the night call team takes place. Visiting physicians also should expect to be on call once or twice a week and on a weekend. 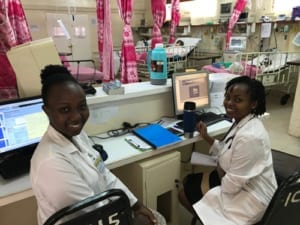 Tenwek also offers extensive outpatient services in pediatrics. This service is managed by Tenwek’s own Medical and Clinical Officers. Visiting pediatricians may be asked to consult on on complex outpatient cases, but primarily will be providing inpatient care.

Plans are underway to develop a specialized mentoring program to provide pediatric training and Christian discipleship for Medical Officers (MDs). This will equip the next generation of African healthcare providers to effectively run an inpatient pediatric service in rural, under-resourced areas. 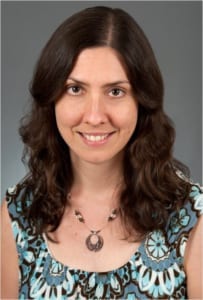 If you would like to make a financial gift to the Pediatrics Fund to support pediatric services at Tenwek, please use the button below to open a secure online form.

YES, I want to make a gift